Since it’s the holiday season, we thought we’d bring you a few of our favorite seasonal clips. Best wishes to you and yours over the holiday – and be safe – be sure not to drive if you have any spiked egg nog!

Straight No Chaser – Who Spiked The Eggnog? 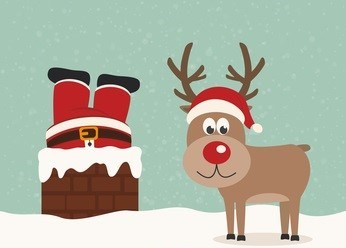 Even the best laid plans can run into snags or unforeseen problems. That’s what insurance is all about for – having financial protection when we encounter one of life’s costly problems. The folks at NAIC have compiled a list of potential holiday mishaps – and what insurance policy would provide coverage. Take a quick look.

Of course, we hope you won’t have any problems. We’ve looked in our archives for some seasonal safety tips to help you minimize risk for common holiday problems.

Holiday alert: Be on guard for identity theft

Take these quizzes to see how safe you are online

Burglary prevention when you are traveling

Burglar Secrets: Expert advice on how to protect your home

Terrifying Carbon Monoxide Incidents Should Be a Reminder

Have you watered your Christmas tree today?

Have a happy New Year: Plan to party safely 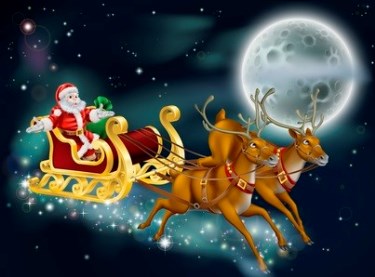 For more than 50 years, NORAD and its predecessor, the Continental Air Defense Command (CONAD) have tracked Santa’s flight. They deploy the latest technologies to track Santa, including radar, satellites SantaCams and jet fighters.

You can visit NORAD’s website to download the Santa app to track his progress via a countdown clock, explore Santa’s village in the North Pole, play games and more.

When asked about what route Santa travels, NORAD says, “Santa usually starts at the International Date Line in the Pacific Ocean and travels west. So, historically, Santa visits the South Pacific first, then New Zealand and Australia. After that, he shoots up to Japan, over to Asia, across to Africa, then onto Western Europe, Canada, the United States, Mexico and Central and South America. Keep in mind, Santa’s route can be affected by weather, so it’s really unpredictable. NORAD coordinates with Santa’s Elf Launch Staff to confirm his launch time, but from that point on, Santa calls the shots. We just track him!”

Santa probably already knows these things, but if you have children on your holiday shopping list, you should take a few minutes to review the year’s most dangerous toys, as identified by two consumer watchdog groups.

Trouble in Toyland highlights 24 potentially hazardous toys and includes tips for keeping children safe from the toys you already own. They note that these toys are only examples and that other hazards may exist. This report is issued annually by US PIRG – see the full Trouble in Toyland report. 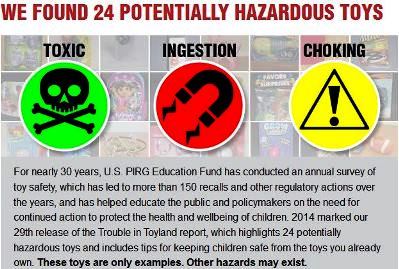 Sign up to get toy and other consumer product recalls

Prior related post: Two common household items that are very dangerous to your kids 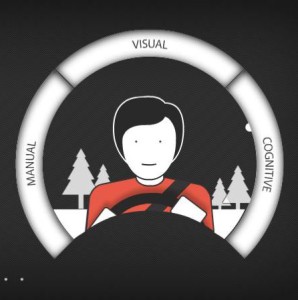 Distracted driving is a major factor in car crashes — many leading to fatalities. And distraction is a matter of seconds – if you are traveling at 55 mph, a mere five seconds will carry you the length of a football field. The public service video spot below shows just how quickly something can go terribly wrong.

Today, the emphasis is all on texting. While texting is indeed a major culprit (it’s involved in 18% of all distraction-related fatalities), there are many other forms of distraction.

Need an auto insurer? Check with one of our New England Independent Agents.