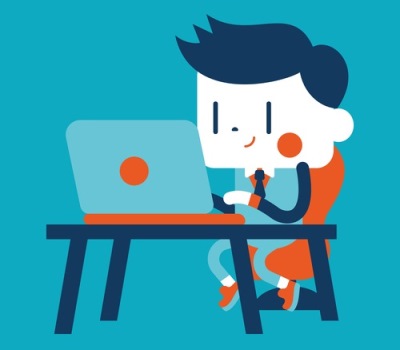 Initial reviews for Windows 10 are in and they’re pretty positive overall. Reviewers generally say there’s a lot to like about the new operating system, which maintains many of the best mobile features of 8 while fixing some of the biggest headaches for desktop users. It introduces a slimmed down new browser, dumping the oft-criticized Internet Explorer, and it also introduces Cortana, a personal assistant similar to Apple’s Siri. Plus, you can upgrade for free – here’s how. But critics are raising alarms about privacy issues.

Despite largely positive reviews, many techies and security experts are raising privacy alarms. Some of the issues you should be aware of: Windows 10 has a system of automatic updates – updates are no longer optional. If you like to customize things, know that many of your application preferences will now default to Windows products unless you change settings. On sign-up, you will be opting in to ad tracking/customized ads unless you opt out. Many are also citing privacy issues raised by use of the personal assistant Cortana but, in fairness, these are probably no greater than those raised when using Siri or Google Now. (See: Cortana vs Google Now vs Siri: Battle of the personal assistants and another comparison here.

While you can change default settings, everything is a trade off. Shutting some features down in the interests of privacy may also detract functionality. Here are steps that you can take to maintain maximum control – and what, if anything, you give up in the process:

“Plenty of sites have published lists of all the features you should turn off in Windows 10 to protect your privacy, but many don’t explain in detail what each of these settings do, which makes it hard to separate FUD from fact. So let’s go through those settings and explain what we know about them, where the real problems are, and how to turn everything off.”

If you haven’t installed yet and maximum privacy/customization is important to you, Tech Republic suggests that you do a custom install rather than the default “Express” installation. They walk through ways you can do that, or if you already installed Express, how to change settings. Here’s another article from How to Geek on Custom vs. Express installation and from Lifehacker on How to Tweak Windows 10 and Fix Its Minor Annoyances.