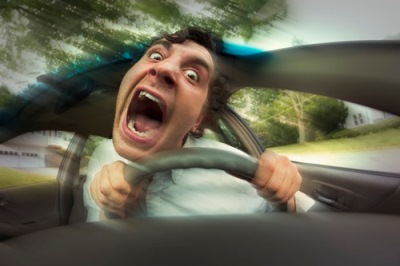 File this under “dubious distinctions”: Boston drivers, you are the worst! Your drivers are 157% more likely to get in a crash than the national average – they get in about one accident every three years. In a list of the 200 largest cities, you come in dead last at #200.

Worcester, you aren’t much better – you come in at #199. And no smirking from you, Springfield – you have the 5th worst driving record!

The honors for the city with the nation’s safest drivers goes to Kansas City, where drivers are 24.8% less likely than the average U.S. driver to get in a crash.

The ranking is from Allstate’s annual “America’s Best Driver Report.” You can read a summary of our miserable record at Boston.com’s story: Bostonians crash more than twice as often as the average driver

The only consolation is that despite the number of bad urban drivers in the state, Massachusetts did not make the list of the 10 states with the worst driving records.

Hey, all you bad drivers – here’s some advice from “Uncle Bob”: 70 Rules of Defensive Driving