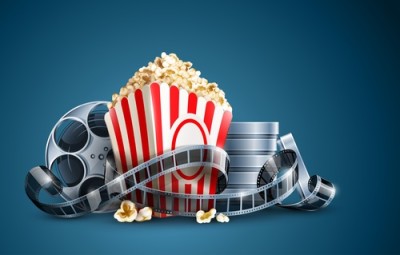 While insurance doesn’t feature too prominently in any of this year’s Academy Award nominees, Tom Hanks does star as an insurance lawyer in Bridge of Spies. There’s a lot of competition this year so although it’s nominated in several categories, it isn’t heavily favorited on most critics’ lists.

Even when insurance doesn’t play prominently in the script, it is a vital behind-the-scenes component of any film. The Insurance Information Institute weighs in with The Role Insurance Plays in Movies. You can also see our prior post on Behind the scenes: the film industry is risky business. Speaking of risk, one film that elicited a fair amount of criticism: ‘Revenant’ Shoot Didn’t Take Crew’s Safety Issues “Seriously,” Says Union Rep. Actor and crew safety has been on the minds of many since the 2014 – see: Death on a Georgia Railroad Trestle Sparking Calls for Safety Reforms in Hollywood.

If you just can’t get enough of insurance-themed films, here are some suggestions:

And for those of you who’d like a deeper diver into the behind-the-scenes business of insurance, risk management & the movies, here’s a reading list: