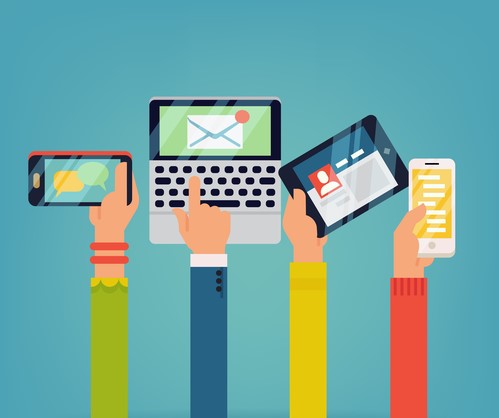 At the tail end of 2016, we crossed an internet usage threshold to little fanfare: Worldwide, more people used phones and tablets to access the web than conventional computers like desktops and laptops. Mobile use is averaging more than three hours a day or email usage, texting, engaging with apps and social media and surfing the web.

Here’s one big problem: As more people move to mobile, so do the bad guys who want to exploit this boom. And while most desktop users have some form of security on their computers, the same is not true for mobile device users. While this security report is from a year ago, things haven’t changed much and the statistics are grim:

If you think about the threat, it’s pretty scary. Most of us carry an enormous amount of personal information on our phones – just think about what you do on your phone: banking, bill paying, shopping, texting, searching, emailing, using apps. And it’s not just hackers we have to worry about accessing this private data – millions of phones are lost or stolen every year.

This short video from Kaspersky Lab, one of the largest global cybersecurity and anti-virus providers, shows the evolving threat.

To combat these threat, see 8 Ways to Increase Your Mobile Security Without Slowing It Down, which outlines 8 excellent best practice security tips. Malwarebytes, an excellent anti-malware software provider offers advice on the Top 10 ways to secure your mobile phone. The article notes that third party apps and lack of timely operating system updates are serious threats.