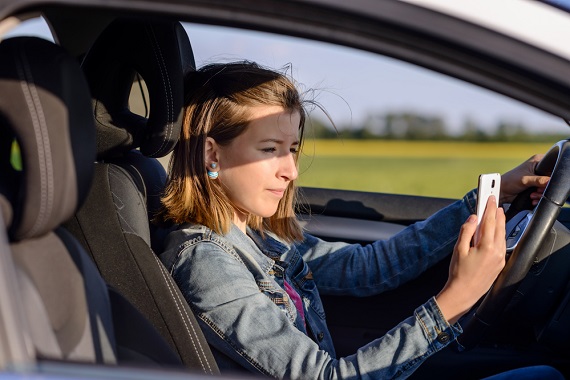 Thanks to advances in technology, cars are safer than ever. But the number of road fatalities have increased significantly. The reason why is in your pocket: your smartphone.

Drivers distracted by their phones were involved in more than half the accidents tallied in a recent study by Cambridge Mobile Telematics (CMT) that assessed data from hundreds of thousands of accidents on US roadways.

Many states have passed laws limiting or even banning smartphone use while behind the wheel, but the results of these restrictions have been marginal at best. The Insurance Information Institute says smartphone use while driving is still increasing, especially among younger drivers, who are also the group at greatest risk of being involved in a crash. The National Safety Council estimates 11 teenagers die every day in the US in vehicle accidents involving texting while driving.

But let’s face it: we’re not going to keep our phones in our pockets while we’re on the road. For all the dangers they present, they’re also hugely useful. We use them to navigate, to inform us of road construction and detours, and to warn us of weather hazards. Smartphone apps are even used as electronic keys on some recent high-tech vehicles!

Phone manufacturers and software developers are aware of these issues. Android users can install Android Auto, an app developed by Google which features voice support, oversized buttons, and the ability to send an automatic text to incoming callers or texters letting them know you’re on the road. Apple’s iPhone users have a similar set of tech tools at their fingertips: CarPlay integrates with many modern automotive software suites. For those of us with older vehicles, the iPhone’s Do Not Disturb menu allows you to shut off distracting calls and notifications.

There are a slew of third-party apps designed to reinforce good driving habits and discourage fiddling with your phone while at the wheel. Some rely on the smartphone’s sensors, some require additional hardware. CMT’s DriveWell, EverDrive by EverQuote, AT&T’s DriveMode, Bouncie, Cellcontrol, and SafeRide are among the many options to choose from in this ever-growing niche.

So put technology to work for you! Dock your phone or lock your phone, keep your hands at ten and two, turn on voice commands, relax, and enjoy the (safe and undistracted) drive! 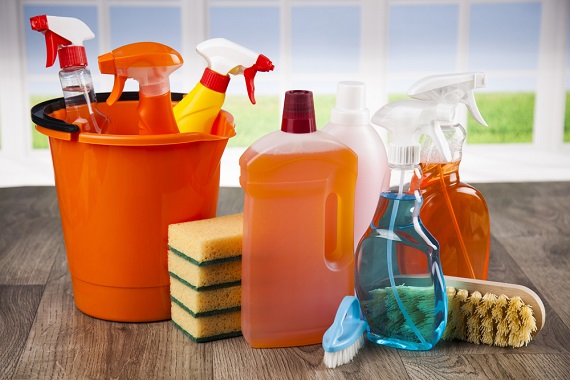 We’re on a home maintenance roll this week. In our last post, we talked about care for major appliances, and we just found a great article about 10 things in your home you never clean — but should. But our favorite find is a video clip on household hacks, aka “household hints.” These cleaning hack videos are fun and useful. Like the old slogan for potato chips – “bet you can’t eat just one” – it can be hard to stop at just one clip.

This one is chock full of useful ideas, as well as a few corny ones (dust-mop slippers, really??). We’re big fans of multiple use tips for vinegar, baking soda, lemon and other inexpensive, natural products that can replace costly chemical alternatives. We haven’t tried all of these but know that many work. Why not try a few this weekend in your household maintenance?

And if you can’t stop at just one clip, we’ve included links to some of our prior posts for cleaning hacks below the video.

Household hacks aren’t just popular since the advent of YouTube – in olden days, they were popular too – see our post on How to stop a runaway horse & other vintage life hacks from days of yore for some fun old time hacks. 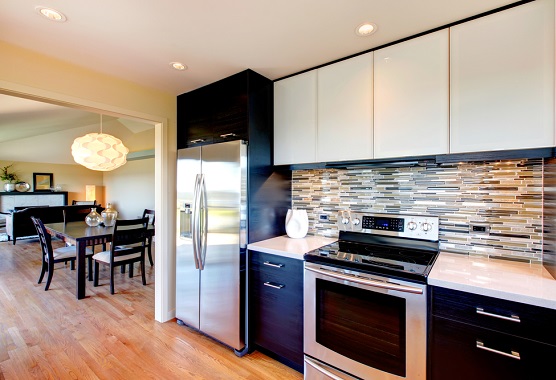 If you’re a homeowner, you understand that your major kitchen appliances – refrigerator, stove, dishwasher – all represent significant expenditures. An unplanned replacement can throw your family’s budget out of whack.

In an article on remodeling a kitchen, HomeAdvisor offers guidance on appliance costs:

Improvenet also offers guidance on the costs and installation of appliances:

Given the cots, it just makes sense to preserve your current appliances and get as long a life as possible. Fix offers a handy article on Home Appliance Maintenance, along with a summary infographic, which we’ve posted below.

Here in the Northeast, one common and costly headache for homeowners is the problem of ice dams. Are ice dams something that could happen to your home? Here’s a quick summary of the conditions that lead to ice dams: snow buildup on the roof + heat loss from the home + freezing temperatures. The Insurance Institute for Business & Home Safety (IIBHS) explains it this way:

“During freezing weather, heat from your home or business can escape through your roof and melt snow on your roof. The snowmelt can then trickle down to the roof’s edge and refreeze, creating an ice dam that leaves additional snowmelt with no place to go but possibly under your roof.”

This IIBHS infographic offers a visual for how ice dams are formed. 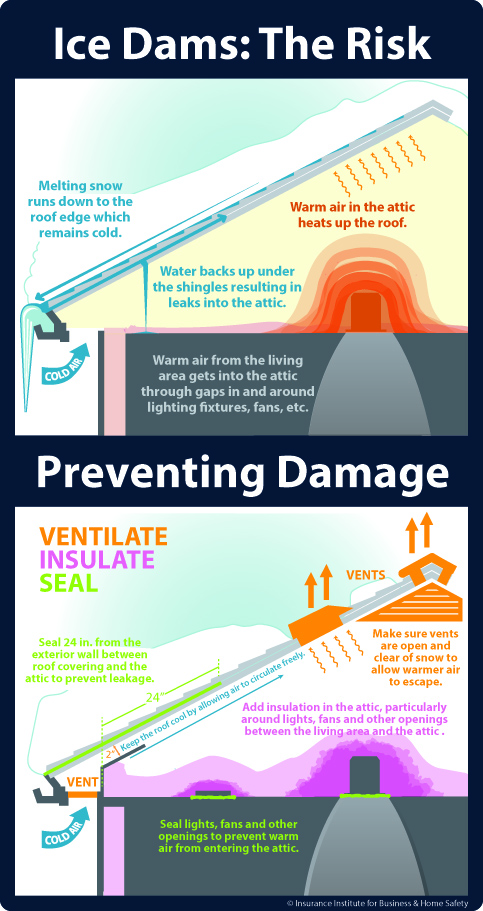 We have a pretty good prior post on the topic: Ice Dams 101: How to handle winter roof hazards. In that post, we talk about how the unsightly icicle buildup is a symptom of a more serious underlying problem that can lead to water damage, rot, mildew and mold. We talk about the importance of a two-fold strategy for dealing with ice dams:

If you have damage to your home from ice dams, you’ll want to contact your insurance agent to report a claim. The Insurance Information Institute explains whether ice dam damage is covered by your insurance policy in their article, Water Damage: Whats Covered; Whats Not. They offer this helpful summary:

Here are some of the best resources we’ve found to help you learn more about how ice dams happen and how to prevent them from occurring:

Liberty Mutual: Ice dams – tips for preventing ice dams and a series of three excellent videos: Causes, Combats and Cures. These offer detailed explanations about how ice dams form and conditions that lead to them along with methods to combat and correct the problem with insulation and ventilation.

Travelers: How to Identify and Help Remove an Ice Dam

Housing Technology from the University of Minnesota Extension: Ice Dams 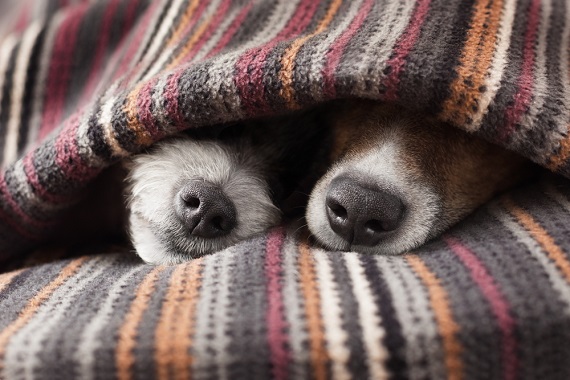 Here in the frigid depths of January, sometimes all you want to do is hibernate. Just pile the pets on the bed, throw the covers over your head, and snooze until spring. But people (and their pets) aren’t wired like bears and chipmunks: we can’t hibernate, even though the prospect sounds so appealingly cozy. We still have to go to work and the doggos still need to be walked.

Here are some tips to get you and your pets through the freezin’ season:

If you follow these simple rules, your pets will stay safe and happy during the cold months. Keep your pets in tip-top shape by staying up to date with vet visits. And look into pet insurance – an affordable pet insurance policy can be a real blessing in the event of an accident or emergency. Contact your local independent insurance agent today to ask about pet coverage.