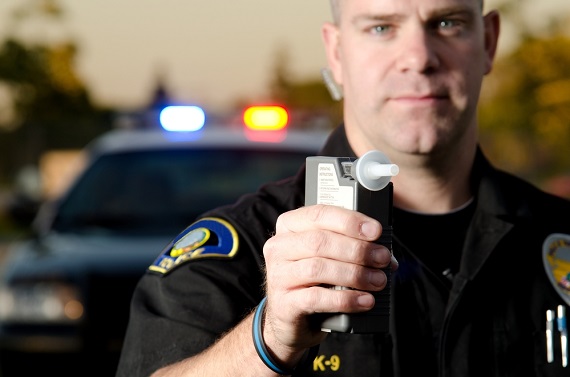 It’s sound advice you’ve heard a million times before. It’s common sense. And it’s one of the best ways to avoid taking a significant hit to the wallet when it comes to auto insurance.

Every state in New England requires that you report your DUI to your insurer. A DUI is considered a major violation, like reckless driving or hit-and-run. You will be required to get what’s called an SR-22, a form filed on your behalf by your insurance company which constitutes proof that you are carrying the required amount of liability insurance. It’s also a red-flag that you are a high risk driver. (In Virginia and Florida, the required form is called an FR-44.) There will be a filing fee, usually between $20-$50. Not all insurance companies will file an SR-22. Some insurance companies will not insure high risk drivers, so if yours does not file, you will likely need a new policy with a company that will file the form. Depending on the state in which you live, you will be required to carry SR-22 insurance for three to five years.

After filing an SR-22, brace yourself: your insurance rates are going up. A recent study showed that on average insurance rates increased by more than 56% – a $1000 yearly rate would become $1560 after a first DUI offense.

And in Florida, rates would increase by 2.0x

Note that these estimates are for a first offense. Multiple DUIs will result in concomitantly larger rate increases or, more likely, policy cancellation. Note also that rate increases are contingent on other factors such as age and driving record – a 50-year-old with a clean driving record will likely face a lower rate hike than a 25-year-old with multiple moving violations.

In addition to requiring an SR-22, you may also be required to install (at your expense) an ignition interlock device. The cost to install these devices varies by jurisdiction, but is usually around $175-$300. These devices are basically breathalyzers attached to your vehicle’s starter. They won’t let the car start if they detect alcohol on your breath (the base limit of alcohol allowed varies between jurisdictions, but is almost always “none”). Also, at random times while the vehicle is in motion, the system will require another puff into the analyzer. This “rolling retest” is designed to prevent non-drivers from providing a breath sample and to prevent consumption of alcohol behind the wheel.

Depending on where your DUI occurred and the severity of the charge, you may be required to keep an ignition interlock on your vehicle as part of your DUI plea. In other jurisdictions, installing an ignition interlock device may shorten the duration that your driving privileges are suspended. Your insurance advisor can help sort out these details and make sure you’re in legal compliance and on the best path toward repairing your driving record.

As with any insurance matter, your independent insurance agent is there to answer questions and walk you through the tangle of insurance-related problems arising from a DUI.

But the best solution is still the simplest: don’t drive impaired. Have a designated driver, take a cab home, use a ride-sharing service like Lyft or Uber. A little planning and foresight now can make a world of difference. 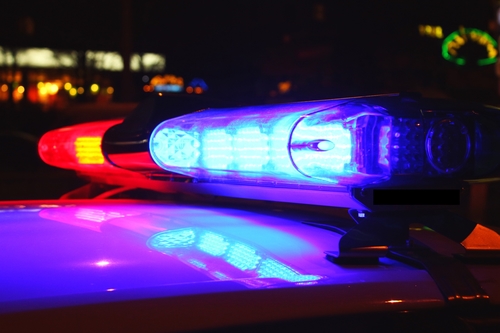 Since July 1, if you are found to be driving under the influence (DUI) in Connecticut, you will be required to install an ignition interlock device (IID), An IID is a type of breathalyzer that requires a breath sample before the car will start. (See the short video from LifeSafer in this post to learn how and IID works.) The car will be immobilized if the sample is over .025. Previously, installation of these devices was only required of repeat offenders, but now the law extends to first time offenders too. According to MADD CT, states with IID laws have seen a 40% decrease in alcohol related fatalities.

“The duration of time in which the IID must be installed is dependent on whether the offender is 21 at the time of the incident, whether they are a repeat offender, and the result or refusal of the blood alcohol test taken.

This law will affect up to 6,500 first-time offenders charged with operating under the influence. The previous law did not require those who entered a diversion program to use the IID, but the new law now requires all offenders to.”

This is in addition to any fines and suspensions that may be imposed. It’s up to the offender to pay for the device and its installation.” A device costs about $75 to install and $75 per month to maintain. They also require about $275 in DMV fees.”

DUI conviction also have a severe impact on insurance rates
In addition to any state fines and penalties associated with a DUI offense, remember that a DUI conviction will be very costly to your insurance rates, too. Just how costly will vary, depending on the circumstances of the offense, your age, your driving history, your state law and your insurer. You may be designated as a high-risk driver, limiting your insurance options – some insurers may refuse to insure you at all. The amount of a surcharge can vary by insurer and the duration of such a surcharge will vary by state law. Usually, it will negatively affect your rates for at least three years and as many as 10 years, in some states.

Note: DUI is also sometimes referred to as OUI (operating under the influence) and DWI (driving while intoxicated).

Looking for some last minute ideas to wow your Super Bowl party guests on Sunday? Why not try your hand at creating a Super Bowl stadium replica from deli meats or from Twinkies?

If food platter architecture is a little more than you feel you can tackle (ahem), maybe you might consider something along the lines of a Super Bowl themed cakes, cookies or sandwiches. Also check the Food Network’s Big Game Bash page and Winning Super Bowl Recipes from AllYou. We particularly like the look of these football shaped peanut butter swirl brownies.

Everyone loves a party, but don’t let fun run away with you. Our best party tip is to remind you that it’s important to be responsible hosts so that you or your guests don’t end up in the local headlines on the day after. Rest assured, law enforcement and DUI patrols will be doing double duty to catch impaired drivers. And if you are a party host, you may have liability if your guests drink and drive.

The NFL, the U.S. Department of Transportation’s National Highway Traffic Safety Administration, Mothers Against Drunk Driving, and other groups have all teamed up to raise awareness about drunk driving in a Fans Don’t Let Fans Drive Drunk campaign. Safety tips and advice for hosting parties, planning for designated drivers, and more can be found at the HERO Campaign for Designated Drivers.