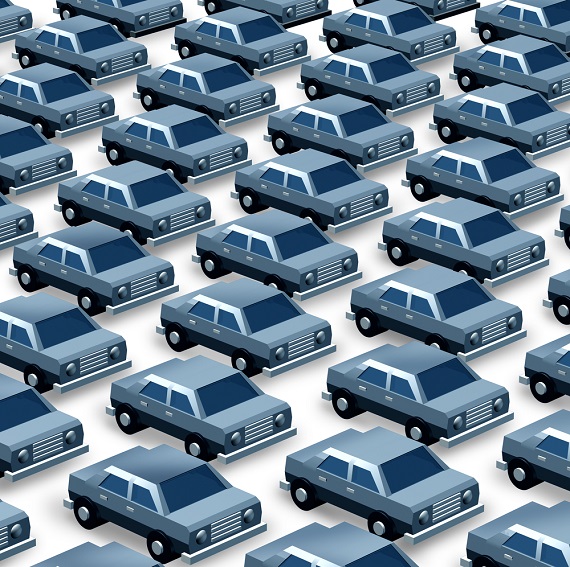 Do you ever worry that you might have missed notice of an important vehicle recall for your car or truck? Who can keep up! Experts say that going into 2018, there are open, unfixed recalls on more than one out of every five cars. Thanks to the US Department of Transportation’s National Highway Traffic Safety Administration (NHTSA), there’s an easy way to check if your vehicle has a recall notice.

First find your ride’s vehicle identification number( VIN). It’s unique to your car, and it’s located on the inside of the driver’s side door and on your sales documents. Snap a pic of it with your smartphone and save it with your important documents for quick retrieval. Then visit this handy NHTSA website and type in that VIN. Voila! Any recall notices you might have missed will pop up.

“Be sure that you are keeping yourself and your family safe, check your vehicle for important safety recalls today,” said Heidi King, NHTSA Deputy Administrator. “Did you know that you don’t have to pay to fix safety recalls? Please visit NHTSA.gov/recalls to find out if your car or truck has an outstanding recall, and call your dealership for your free repair.”

For another source to check, the Alliance of Automobile Manufacturers, the Association of Global Automakers and Carfax recently announced a partnership to offer a free service to check on vehicle recalls. You can check by VIN number or enroll for alerts.  According to current Carfax research, more than 57 million vehicles on U.S. roads have unfixed recalls, despite the fact that voluntary recall remedies are completed free of charge to the consumer.

Recall notices can be issued long after a vehicle’s manufacturing date, so it’s important to check regularly (twice a year is good). It just takes a moment, the repairs are free, and it ensures you and your family are riding in safety! 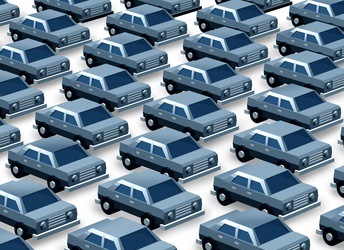 Another week, another auto recall. If you feel like every car in the world was recalled last year, your fears aren’t far from reality. Here’s the 2014 recall tally, according to Auto News:

The final tally of 2014’s damages came in from federal regulators this month, showing that automakers sent out some 64 million recall notices in the United States.

That was more than double the previous calendar-year record of 30.8 million, set in 2004.

And which maker was the industry’s biggest offender?

Put another way: In one year, GM recalled the equivalent of every single vehicle it sold from mid-September 2005 through the end of 2014.

How can anyone keep up? Owners may not always know whether or not their vehicle was ever recalled or whether it still needs to be repaired.

Good news – now there’s a way. Use the the NHTSA’s VIN lookup tool to see if your car was ever recalled in the last 15 years.

It’s pretty comprehensive but there are some things it may not cover – check the page to see what these are.

Many recalls are for minor defects and nuisances but some are safety related. That’s why some legislators are trying to pass laws barring car registration until recalls are completed. Right now, it’s still legal to sell a car that was recalled but not fixed.

“The lawmakers said 65 percent of recalled vehicles are repaired within 18 months. About 46 million cars with unfixed flaws were on the road at the end of 2014, and as many 5 million changing owners during the year, according to Carfax Inc., which tracks vehicle sales and accident histories.”

For more info on vehicle recalls, see SaferCar.gov and Recalls.gov