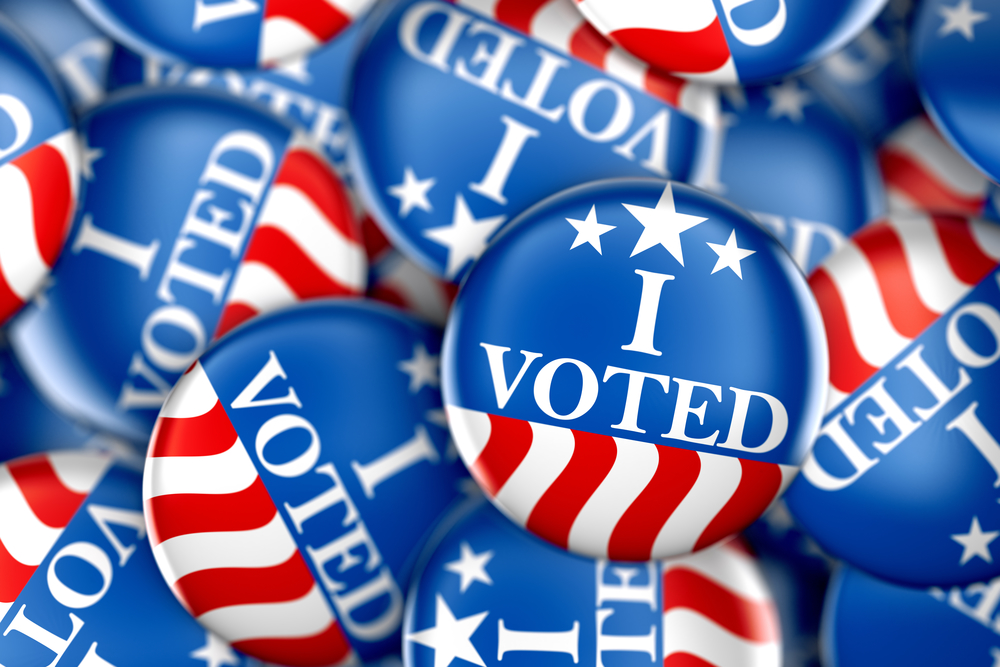 We’re so lucky to live in a country where every voice counts. That is, it counts if you exercise your right to vote! In record numbers, people have been taking advantage of early voting, but for many, going to the local polling place on election day is a cherished tradition. We’ve compiled some last-minute voter information for New England states to help ensure you’re ready for the big day tomorrow.

Not registered? According to the National Council of State Legislators, four New England states offer election-day registration: CT, ME, NH and VT. You must provide proof of residency and that varies by state. For more information, see States with same day/ election day registration

Polling places must be open from 7 a.m. until 8 p.m., though towns are allowed to open as early as 5:45 a.m. Voters who are in line when polls are closed at 8 p.m. must be allowed to vote.

For an election or primary, polls in Connecticut are open from 6 a.m. to 8 p.m.
Any elector standing in line at the polls at 8 p.m. will be allowed to cast a vote.

National Association of Secretaries of State offers voting tools at Can I vote. These include Find your polling place and Valid forms of ID, among others.

Ballotpedia Sample Ballot Lookup tool – Ballotpedia is the digital encyclopedia of American politics and elections. Our goal is to inform people about politics by providing accurate and objective information about politics at all levels of government.